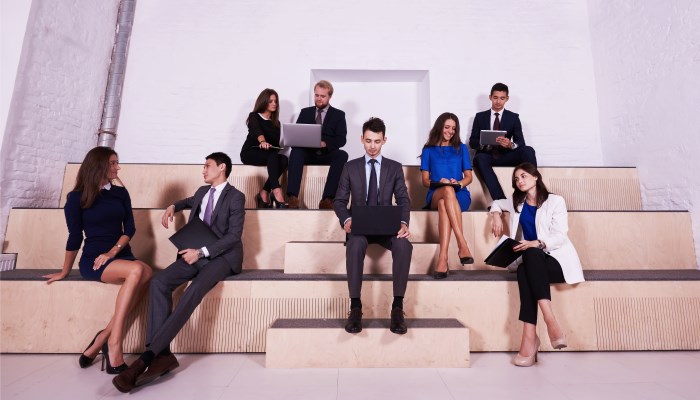 With an increasingly restrictive (and soon to be more expensive) permanent Employer Sponsored visa regime, we are beginning to see a return of the Australian General Skilled visa program, which does not require employer nomination or sponsorship, as potentially a more popular visa option for skilled overseas workers.

The Australian General Skilled visa regime was much more expansive prior to the Government’s overhaul back in 2010, when the list of over 400 occupations was reduced to 181. However, it seems that since the Prime Minister’s announcement on 18 April 2017 to seriously restrict Employer Sponsored visas and abolish the subclass 457 visa, the Australian General Skilled visa may need to fill a necessary gap to ensure that Australia is able to continue to build its economy and attract overseas workers in areas where there are skills shortages.

On 18 April 2017 the Prime Minister, Malcolm Turnbull, announced a series of reforms to the Australian work visa program which have restricted and changed the way the Employer Nomination Scheme (subclass 186) visa functions.

Proposed and actual amendments to the subclass 186 visa have included the following:

Applying through the General Skilled visa program may now be a more attractive option for skilled overseas workers to remain in Australia permanently for the following reasons:

For Australian employers needing to sponsor skilled overseas workers on a permanent basis or overseas employees in Australia seeking permanent residence, the General Skilled visa program may be preferable to the Employer Nomination Scheme, especially going forward if the Government continues to restrict Australian work visas.

This is a time of significant change in governmental policy in relation to Australian visas and immigration law. It is critical for Australian businesses requiring skilled overseas workers to remain permanently in Australia that the correct visa pathway is selected.

Contact our firm at info@hartmanlawyers.com.au for more information regarding the most appropriate Australian visa strategy for your situation.

The information on this website is intended only to provide a summary and general overview on relevant matters. It is not intended to be comprehensive nor does it constitute legal advice. You are advised to seek legal or other professional advice before acting or relying on any of the content contained in this website.